The Ontario government says it is removing any restrictions on the mixing of mRNA vaccines as of Sunday, which means people who received a first dose of one brand should be able to receive a second dose of another brand without problems.

There have been reports of error messages being received by pharmacists when people have tried to get a second shot of an mRNA vaccine that is a different brand from their first shot. The error message, which said the second dose has to be the same brand, appeared when their information was entered into the provincial vaccine management system.

Doses have not been administered and appointments have been cancelled as a result, according to reports. Pfizer-BioNTech and Moderna are both mRNA vaccines.

Alexandra Hilkene, spokesperson for the Ontario health ministry, said in an email on Sunday that Ontario residents who received a first dose of an mRNA vaccine should be offered the same mRNA vaccine for their second dose.

But if the same mRNA vaccine is not available, another mRNA vaccine can be offered instead to complete the vaccination, Hilkene said.

The provincial COVaxON Vaccination Management System will be changed to allow the mixing of brands, she said.

"As of today, COVax will remove restrictions on mixing mRNA vaccines and simply provide an alert to the vaccinator," Hilkene said in the email.

Last week, the National Advisory Committee on Immunization (NACI) updated its guidelines to indicate that Canadians who received a first dose of the AstraZeneca vaccine can safely receive an mRNA vaccine, such as Pfizer or Moderna, for their second when they are eligible and when at least 12 weeks have passed since their first dose.

For Canadians who have had a first dose of Moderna or Pfizer, NACI said either of the two vaccine brands can be administered as a second dose — because both vaccines use a similar mRNA technology.

The government has outlined its mixing of brands policy here along with a list of participating pharmacies by city.

Dr. Sumon Chakrabarti, an Infectious disease specialist, said there's no confusion about the efficacy of mixing vaccines, but putting it into practice is a different matter.

"We do know that mixing vaccines works," he said. "This is going to be an issue as we move forward when we have less and less AstraZeneca left and a ton of Pfizer around."

"But the point is, if you had a dose of AstraZeneca first and all that's left is Pfizer, you get that and you will be fully protected."

On Friday, the province announced that Ontarians aged 70 and older, as well as those who got a first shot of Pfizer or Moderna on or before April 18, can book an appointment for a second dose at a mass immunization clinic through the provincial system or through their public health unit — depending on where they live — starting on Monday.

That's a week earlier than planned for those 70 and above, and three weeks earlier for those who got Pfizer or Moderna before April 18.

As of Friday, these groups have been eligible to make an appointment for their second dose through pharmacies and primary care providers participating in the vaccine rollout.

Also, people who received their first dose of the AstraZeneca vaccine and want to receive either a second dose of AstraZeneca or an mRNA vaccine can now book their second dose appointment at a participating pharmacy.

The province said 327 pharmacies in Toronto, Windsor-Essex and Kingston, Frontenac and Lennox & Addington public health units are offering the AstraZeneca vaccine and nearly 450 other pharmacies are offering Moderna.

Ontario expects to receive 4.7 million doses of the Pfizer vaccine through June, and recently 193,000 more doses of the Moderna vaccine landed in the province.

mon Chakrabarti, an Infectious disease specialist, said there's no confusion about the efficacy of mixing vaccines, but putting it into practice is a different matter.

"We do know that mixing vaccines works," he said. "This is going to be an issue as we move forward when we have less and less AstraZeneca left and a ton of Pfizer around."

"But the point is, if you had a dose of AstraZeneca first and all that's left is Pfizer, you get that and you will be fully protected." 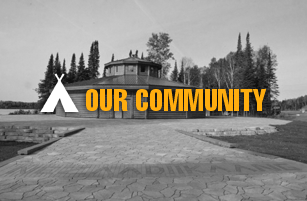 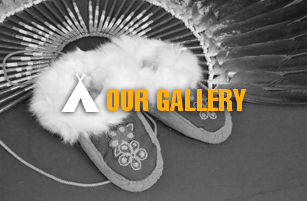 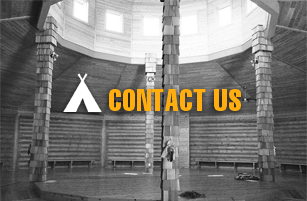